dates | Participate as an author

The city will be at the heart of next year’s programme; it is an inexhaustible source of inspiration for authors and can be a setting as much as a character on its own. World cities, dark cities, cities in constant mutation and utopian cities…we will draw up a world map of crime fiction cities with guest authors. The journey will take us in every corner of the world and will question the new challenges of our post-covid society and reconnect with the international dimension of the festival.
Adaptation will also be at the centre of interactions: from book to screen with films and series, but also from novel to graphic novel, from text to podcast, from podcast to graphic novel and even from film to book.
« Par excellence » genre for film adaptation, crime fiction constantly develops through numerous media, and extends its influence over new cultural sectors.
Lastly, just a few days away from the presidential elections, we will open up exchanges on more political topics, which will obviously be covered from a literary angle.
This year, the festival will continue to echo through musical, cinematographic and multidisciplinary projects across the city, the metropolitan area and the region.

While waiting for the next edition, immerse yourself in the atmosphere of the festival by listening to the conferences in replay.

Participate as an author

Authors who wish to participate for the 2022 edition must have a a novelty published between april 2021 and april 2022. To submit your participation, send us a copy (or a pitch if it is not yet published) between september and november 20121.

You will be contacted in december if your submission is selected. 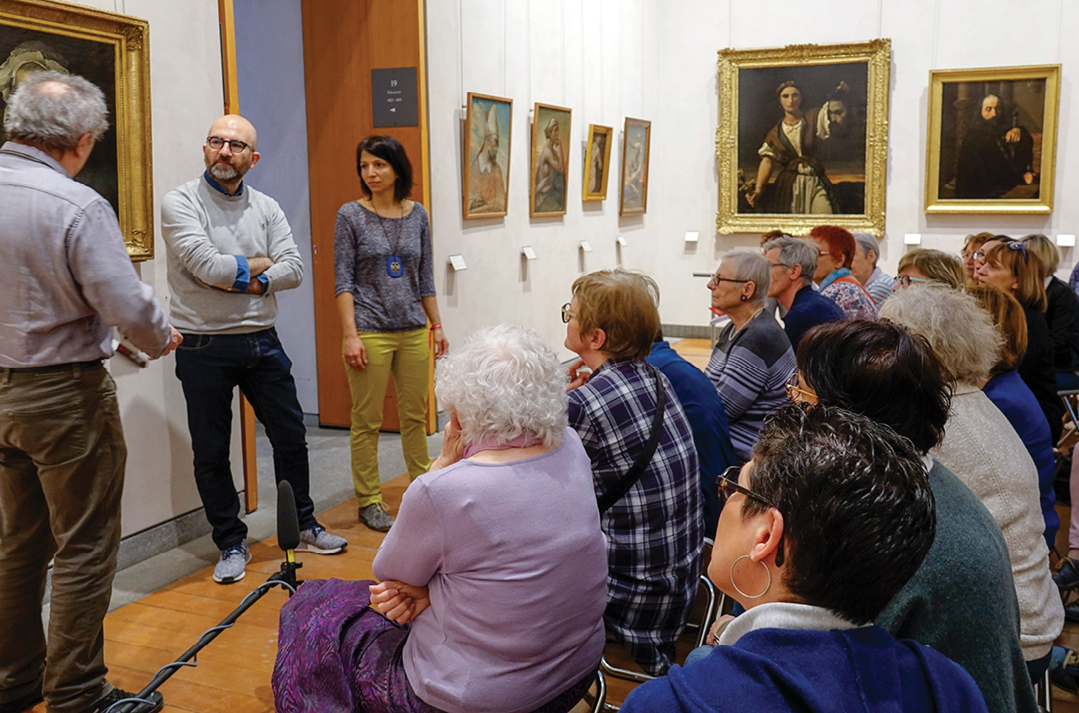