In 2021 Quais du Polar settles for the summer in order to welcome you in the best way possible. This edition will be peculiar; however it will be in person. This new challenge will enable the event to reinvent itself through new forms of exchanges, sharing and culture. Those gathering will be held in the respect of the sanitary and legislative constraints.  Consequently, online meeting will be offered to those unable to travel.

As Quais du Polar takes place, join Polar Connection the professional label of the event. Polar Connection gathers all French and International professionals who are passionate about all things crime fiction. The label crosses through all the festival’s programme, creating key moments by giving the floor to crime novel leading experts.

This year, Polar Connection will be on display for three days in a new and improved space: a hotspot of convivial leisure and meeting point dedicated to professionals.

The label was created as a toolbox for professionals from the book, audiovisual and film industry, allowing them to explore all the mysteries surrounding this genre which is as popular as it is diverse.

In the course of the programme, Polar Connection enables French and Internationals’ experts to discuss the various stakes of their professions during round-tables and casual or more formal appointments. Those meetings will take place in a location dedicated to networking.

Polar Connection also offers hybrid events (virtual round-tables) to allow international contributors, who are unable to travel, to participate in the festival.

As a guiding thread, some tags are marking the different themes crossing all of the programme’s proposals.

At last, our partners-booksellers will offer relevant advice on the crime-novel’s news.

Polar Connection is offering various events to accredited members so they can choose and shape their own festival at their‘s discretion and depending on their hobbies, questionings and needs.

To summarize, this year Polar Connection extends to three days from 2 to 4 July, and will include:

Opening of accreditation on 31 March 2021

Here are the themes we are currently working on for round-table, case study, masterclass and workshop:

For Saturday 3rd and Sunday 4th with renewed formats

Save the date and book your accreditations for Polar Connection (from 2 to 4 july 2021)  !

See you in 2021 for the next edition of Polar Connection!
To contact us : polarconnection@quaisdupolar.com

With SCELF’s support and for the seventh year, the Polar en Séries prize award a detective novel or a French thriller for its potentiel for adaptation in TV series.

This year, we are pleased to put the spotlight on, not one, but two books !

Two winners, rather than a tie, a one-two to honour this double crush for two works illustrating two sides of the « polar » genre, while at the same time very different, they carry out the same high standards, both resulting from documented, journalistic work very well anchored in the fertile grounds of true crimes. 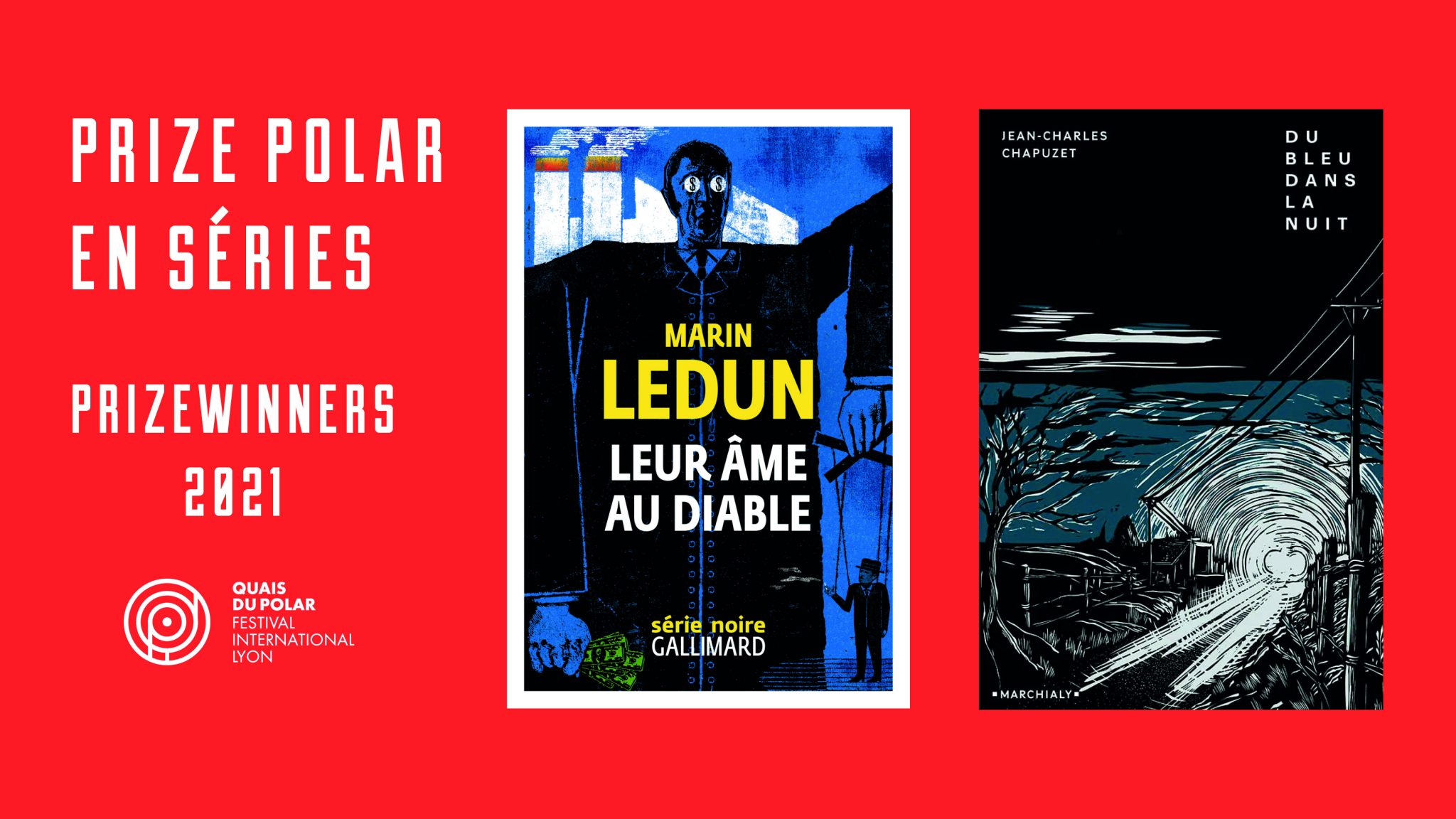 The 2021 edition is an edition of change. Indeed this year, the announcement of the prizewinners took place online,  in April; due to health measures. You can watch the 2021 ceremony here !  The festival, that will take place from 2 to 4 of july will provide a good opportunity for professionals from the book and film industry to share a special moment together and also to meet after those long and difficult months, that were especially hard on the cultural sector.

The final selection  is composed of  6 books, chosen from more than 60 publications by the pre-selection committee. The committee is composed of members of Quais du Polar, Auvergne-Rhône-Alpes Cinéma, Initiative Film, key partners, as well as screenwriters and students from la CinéFabrique de Lyon.

This year's six shortlisted books are : 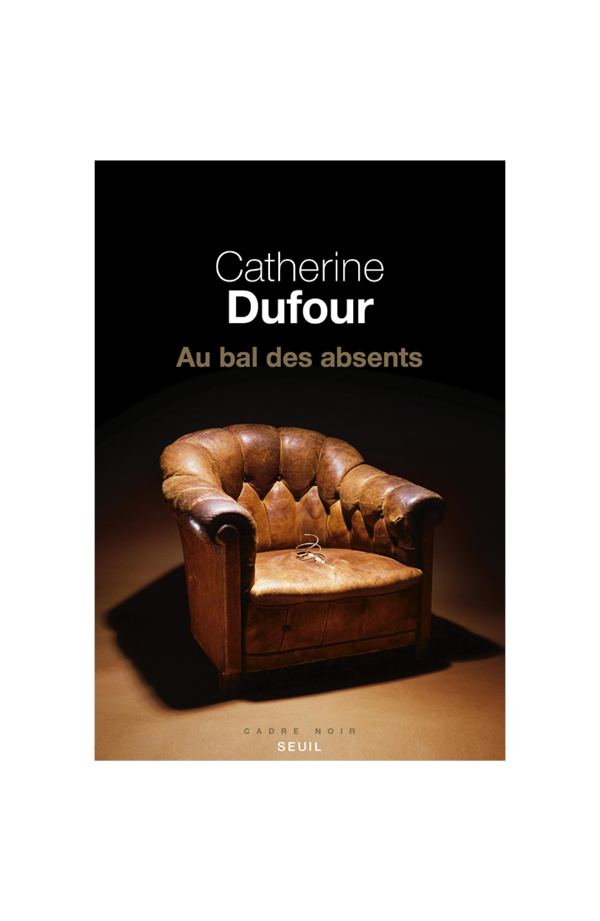 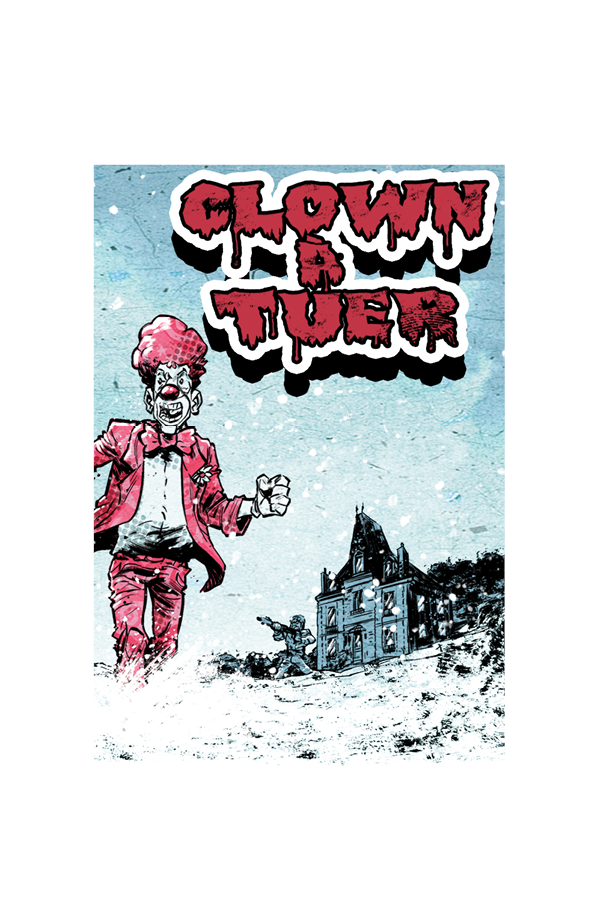 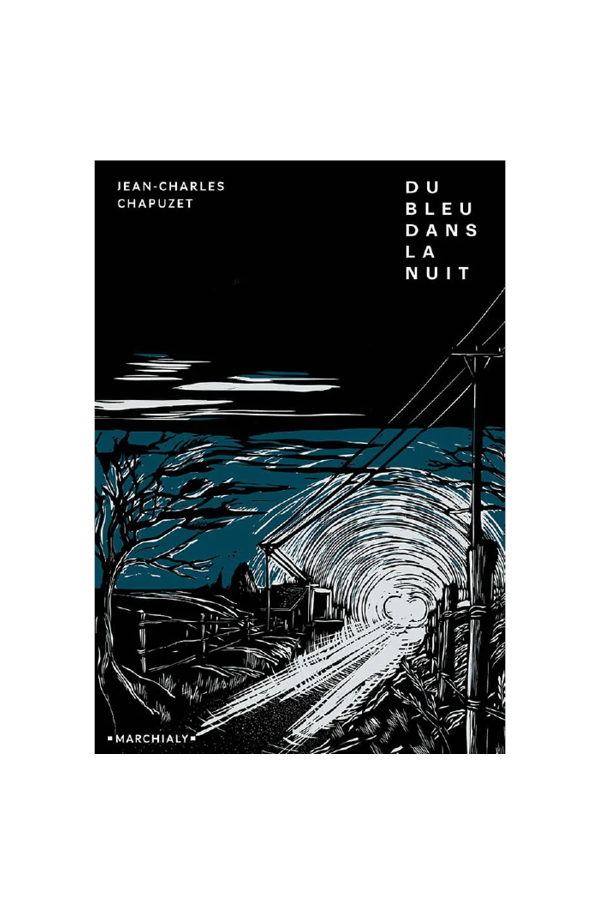 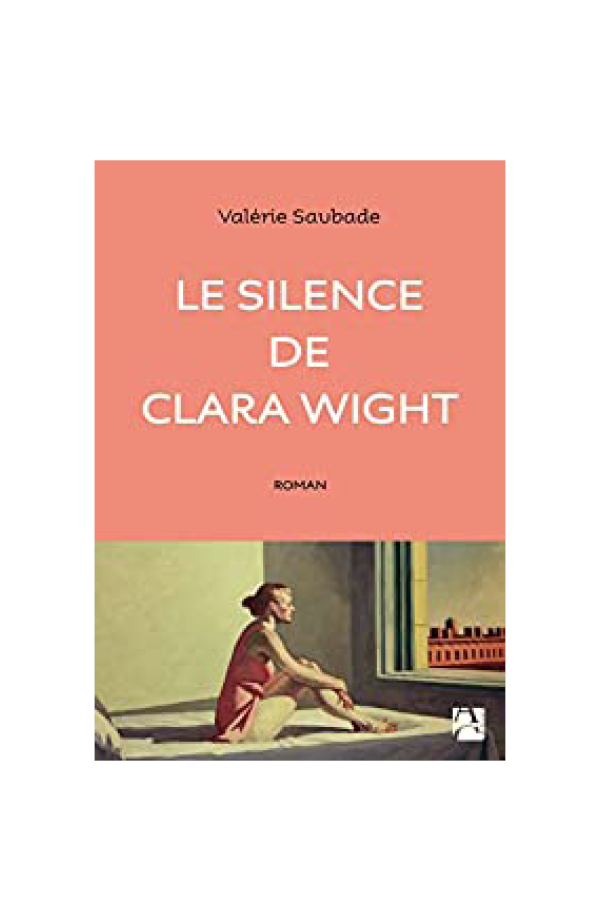 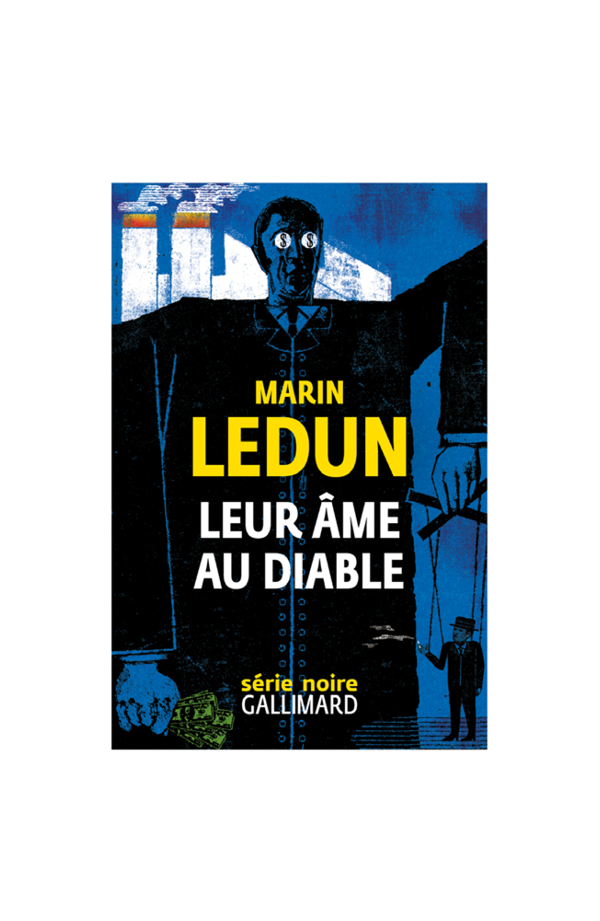 Among those 6 finalists, our jury, composed of film industry, book and audiovisual professionals, was in charge of deciding the prizewinner. The prize reward the publication that will inspire the best TV show adaptation.

Here is our jury for the 2021 Polar en Séries edition :

Here you can find the 2021 Polar en Séries booklet, to learn more about the publications and the award.

Here you can watch the presentation of the 2021 prize !

You can also find a video of all the pitches for the six shortlisted books.

The 2020 prizewinner of Polar en Séries is "Félines" by Stéphane Servant.

A booklet presents the final selection and the winner of the 2020 edition. Discover it in both English and French versions.

The 2020 presentation of the Polar en Séries Award took place virtually and was recorded remotely. You can listen to it as a podcast.

A year of polar as seen by booksellers

For many years now, during the Quais du Polar festival, of which Page des Libraires is a partner, Page booksellers have been hosting meetings, drawing up panoramas, and offering to share their passion and experience, as well as their favourites. The major trends, established authors or new voices, the titles they recommend and those they sell. All year round they read on proofs, give their opinion on new releases, write articles and conduct interviews.
Once again this year, together with Page des Libraires and the Institut français, we have decided to give booksellers a voice with the special edition Un an de polar vu par les libraires 2019-2020, a year of articles, as many leads and tools. A panorama to be compiled, completed, commented on.
An opportunity to bring these voices beyond borders to all those involved in the book trade abroad on the richness of French literature, as well as to audiovisual professionals for whom literary news can be a choice material in the field of adaptations. 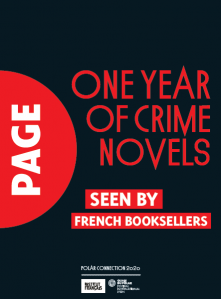 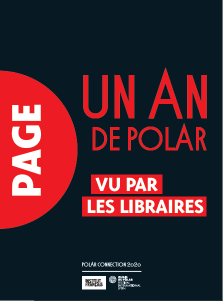 You will soon find this panorama in English and French versions.

Page, the review of books read & advised by booksellers, sheds light on literary news throughout the year. This real medium for sharing books is an opportunity for many people to share their desire to read. To discover it, click here. If you prefer to subscribe, it's this way.